How the coronavirus crisis is shifting the priorities of companies

The coronavirus crisis is slowing down the global economy and is putting many companies in difficult waters. In most industries, top decision-makers are preparing to operate in crisis mode for even longer. Sales in 2021 are still expected to be below pre-crisis levels, according to the forecast. For particularly hard hit sectors of the economy, such as the automotive industry, the crisis is acting as an accelerator for transformations already underway. The issue of sustainability, on the other hand, is falling behind in the management agenda in the face of the crisis. These are the results of a survey conducted by Horváth & Partners among more than 200 board members and managing directors.

According to the forecast of the managing directors and board members, the sharpest drops in sales compared to the previous year will occur in the first half of 2020. The books are likely to remain negative in the second half of the year as well. On average, corporate leaders expect eight percent less revenue in 2020 than in the previous year. And the forecast for 2021 also shows a minus of two percent compared to 2020. Accordingly, top decision-makers do not expect pre-crisis levels to be reached again before 2022.

Sales on a downward trend
The automotive industry, mechanical and plant engineering, the oil and chemical sectors, as well as the transport, travel and logistics industries, are the hardest hit. For the automotive sector, decision-makers are expecting a drop in sales of around one third in the first half of the year compared with the same period last year. In mechanical and plant engineering, oil and chemicals as well as transport and logistics, managers are forecasting a minus of between 15 and 20 percent. Although business is likely to pick up somewhat in the second half of the year and sales should catch up somewhat, board members and managing directors of almost all industries expect a year-on-year decline for the year as a whole, and in the automotive industry a minus of 17 percent.

Digitalization at the top of the agenda
Even in crisis mode, the digitalization of business and processes remains the top priority. 62 percent of the board members and managing directors interviewed consider digitalization to be "very important", another 30 percent view it as "important" – and this very homogeneously across all industries. "The long-term strategic view of the opportunities offered by digitalization outweighs short-term crisis reactions. This is also due to the fact that in the acute crisis situation, the advantages of digitalization became even more tangible in many places," explains Dr. Ralf Sauter, partner in the field of Industrial Goods & High Tech at Horváth & Partners. "However, it is becoming apparent that the focus of digitalization projects is shifting to the cost-benefit ratio and the portfolio of digitalization projects is being completely reprioritised."

Costs down in the crisis
The second priority for the managing directors and board members is the fundamental adjustment of their cost and earnings structure. For 45 percent of those surveyed, this is very important in view of the economic downturn, and even has top priority in the crisis-ridden automotive industry. "In the automotive industry and in mechanical and plant engineering, the major slumps act as an accelerator for transformations that have already been set in motion," says Sauter.

Investments in employees
Despite the tense economic situation, companies are not losing sight of their employees: 35 percent say that their employees are very important, with the topic reaching third place in the list of priorities. "For companies and employees, the crisis has also led to the gain of new knowledge and experience. Their long-term anchoring in the firm offers great potential," says Heiko Fink, partner in the field of Strategy & Transformation at Horváth & Partners. This is how managers see efficiency effects in personnel as well: Home office allows for savings in office costs, in the long run not all employees will be at the company location at the same time. In addition, travel expenses are no longer necessary since meetings and business appointments are increasingly organised virtually. "But it's not just about cost-efficiency. Remote work has changed the way people work together, and the positive approaches must now be expanded and converted into sustainable benefits," says Fink. New forms of work also take the edge off the struggle for skilled workers. "For companies in rural areas, a much larger pool of applicants opens up, as more virtual collaboration is possible. Investments in employees must be a priority even in tense situations – this is something companies learned from the economic crisis in 2008," explains Fink.

Course of the crisis: U instead of V
Further projects of the companies are marked by the crisis: 42 percent of those surveyed attach very high importance to improving their liquidity scope not only in the short term and are preparing for a longer-term crisis scenario. "Hardly anyone expects the crisis to take a V-shaped course anymore. A U, possibly even extended to the shape of a bathtub, is considered more likely by respondents. That's why company managers all over the world are working on ensuring company stability," says Dr. Ralf Sauter. According to the survey, one third consider it very important to use the crisis to realign their strategy and business model.

Sustainability becomes collateral damage of the coronavirus
Sustainability, on the other hand, is at the top of the list of priorities for only a quarter of corporate leaders. The distortions of the coronavirus crisis and the uncertain outlook have pushed the issue to the side. "The economic challenges mean that less investment is currently being made here. During the crisis, the priority is to protect the company and jobs," says Sauter.

About the study
212 managing directors and board members of globally active companies took part in the CxO 2020 survey conducted by Horváth & Partners in May and June of this year. 50 percent of them work in large companies with 1,000 to 10,000 employees. The study report is available here. 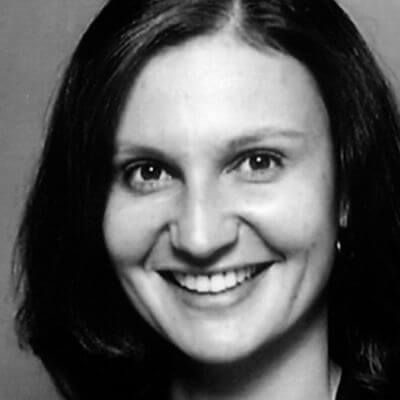 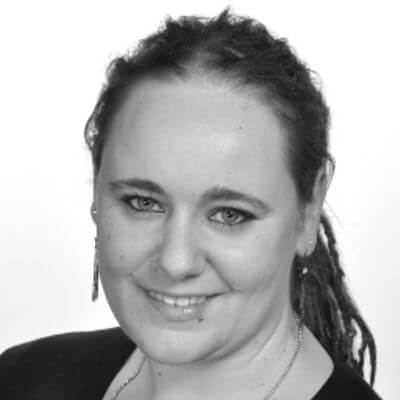