How to add value to your supply chain

Blockchain is a distributed software network that enables secure transfer of assets and digital information between network participants without an intermediary. Anything from currencies, assets, land titles or votes can be tokenized, stored, and exchanged on a blockchain network. The first concept of cryptographical blocks was described in the early 1990s. In 1998 Nick Szabo further developed the idea towards a decentralized digital currency, but the fundamental concept of distributed ledger technology was invented by Satoshi Nakamoto, pseudonym of an unknown person or group of persons, in 2008. Since then, blockchain has been developed into something more valuable for the supply chain that enables digital information to be distributed and converted, but not copied or abused. In the years between 2010-2012 the first blockchain transactions were recorded and the technology became popular. The idea behind this technology was further adapted and converted into new concepts, such as Ethereum (2015) and EOS (2017) and many more. In the foreground was mainly the idea of a digital currency, but the underlying potential is much greater than simply facilitating financial transactions. We will focus rather on the technological aspects in order to examine the potential within the supply chain in more detail. 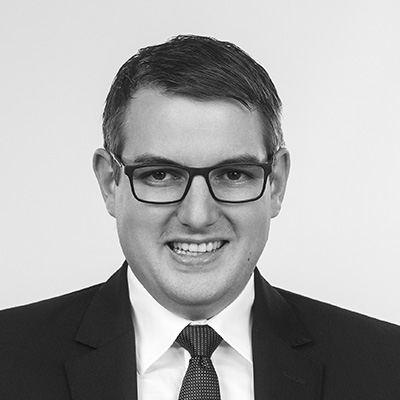