Blockchain - disruption of the financial system

The past 50 years have consisted of numerous discoveries and improvements that have changed the way we live our day-to-day lives and do business. Among these emerging discoveries lay Blockchain technologies, which hold a particularly high potential to disrupt the financial industry.

What is Blockchain technology? To put it lightly, it refers to the underlying technologies used for Bitcoin and other cryptocurrencies.

As cryptocurrencies are starting to become more accessible to larger audiences, disruption has started to occur in value chains from many areas. Due to the growing market, even banking entities, such as the ECB, have started considering developing digital currencies, based on blockchain technologies.

This phenomenon, however, should not come as a surprise, when considering that since the emergence of Bitcoin, and subsequently blockchain technologies, back in 2008, the interest has been steadily increasing, for various reasons.  If rightly researched beforehand, cryptocurrencies can almost make you rich overnight, which is what many players of the financial sector have been looking for.

By using three examples, the impact that blockchain technologies have on the financial industries can be outlined:

When looking at the above-presented information, one can state that blockchain technologies have true potential of being successful. There are, however, a handful or reasons why it might not reach its full potential. Some of the latter can consist of resistance from regulators and state backed institutions or from people themselves, who have already started seeing cryptocurrencies as threatening to their jobs and businesses.

We are curious to see what will happen in the next decade, given that we are expecting it to be the most dynamic yet. It is likely that the world as we know it will shift into one where large stakeholders, governments and big tech companies are no longer in control of the economy, but people who own financial tools and have endless possibilities.

Click here for the Point of View!
Distribuiti aceasta pagina 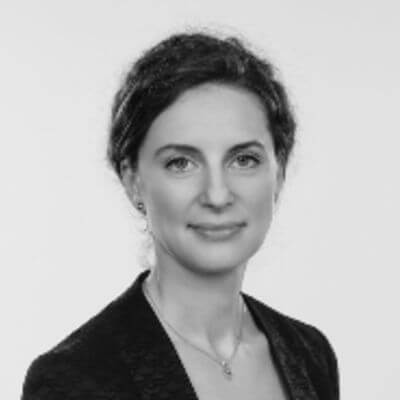