The Digital Transformation Framework by Horváth

Horváth’s Digital Value study shows that digitalization projects dominate the project portfolios of companies. A large share of the companies participating in the study consider themselves well-prepared already achieving the desired productivity benefits. Nevertheless, many companies face the challenge that digitalization initiatives are petering out. The reasons for this include a certain degree of disorder and fragmentation of individual initiatives as well as a lack of dynamic management of the projects individually or as a portfolio.

Horváth Digital has developed a best-practice framework for digital transformation based on the experience from many projects. The framework structures digital initiatives into consistent journeys along value levers and enablers of the business. This approach avoids fragmentation of initiatives and projects and is the basis for a successful dynamic portfolio consideration.

Both perspectives are interdependent and together form the backbone of a holistic digitalization.

The Value Lever perspective can be understood as a journey, beginning with strategic problems to an operational management perspective. The Value Levers include the dimensions and possibilities of the digital business model, digital products and services, possible digital customer interfaces as well as the important corresponding alignment of value creation activities and performance management.

Enablers, on the other hand, are to be understood as the journeys through the largely internal resources, which allow for the digitalization of products, customer interfaces and value creation processes in the first place. This is about the internal anchoring of a digital mindset and digital skills, the digitalization of the organization and processes, the enhancement of data and algorithms as an important production factor, the implementation of the correct base technology and the establishment of suitable partner networks.

The digitalization framework allows for an initial classification and assessment of the digital projects of a company and makes possible weaknesses quickly transparent: There is often a lack of a holistic approach within the journey within the value levers, enablers or in the interaction between both. The monetary evaluation of these fragmented initiatives sometimes uncover a frightening imbalance of the investment in individual sections of this journey.

A response to the identified deficits is often short-term correction measures, which are then checked for implementation at regular reporting intervals. Such a procedure, however, does not go far enough for managing the digitalization portfolio. On the one hand, this requires a control concept that stands out from simple cost counting and target-actual comparison by a higher internal complexity, because in addition to allocated funds, output and outcome figures must be controlled via different scenarios. On the other hand, a dynamization of the consideration outside of the ritual monthly reporting system is required due to the speed of change in the digital environment.

Horváth performed the “Digital Value” study from April to May 2019. 300 executives from 14 industries took part.

To the White Paper 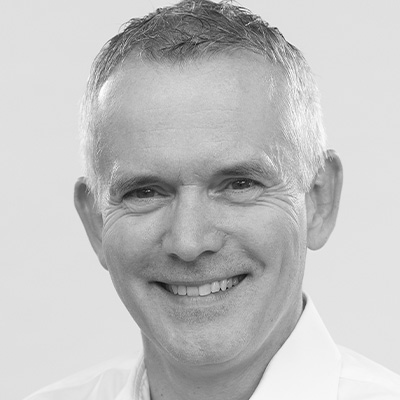 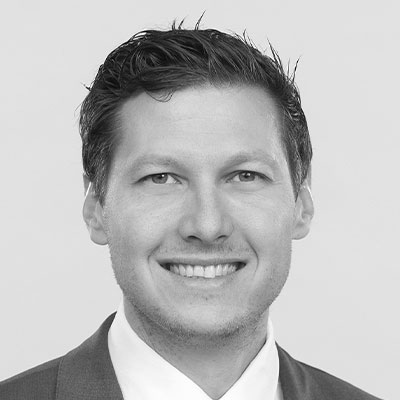 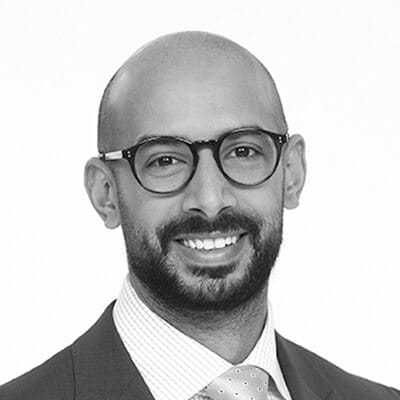 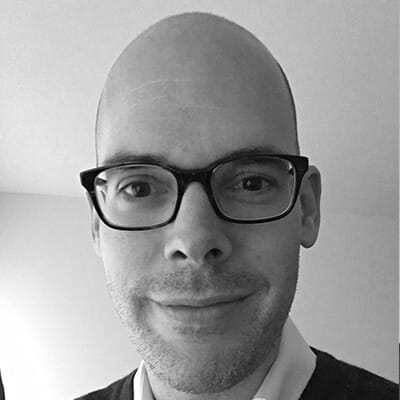 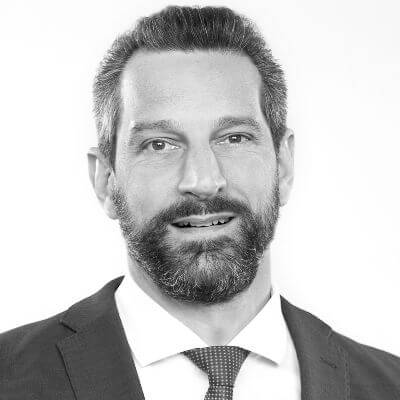